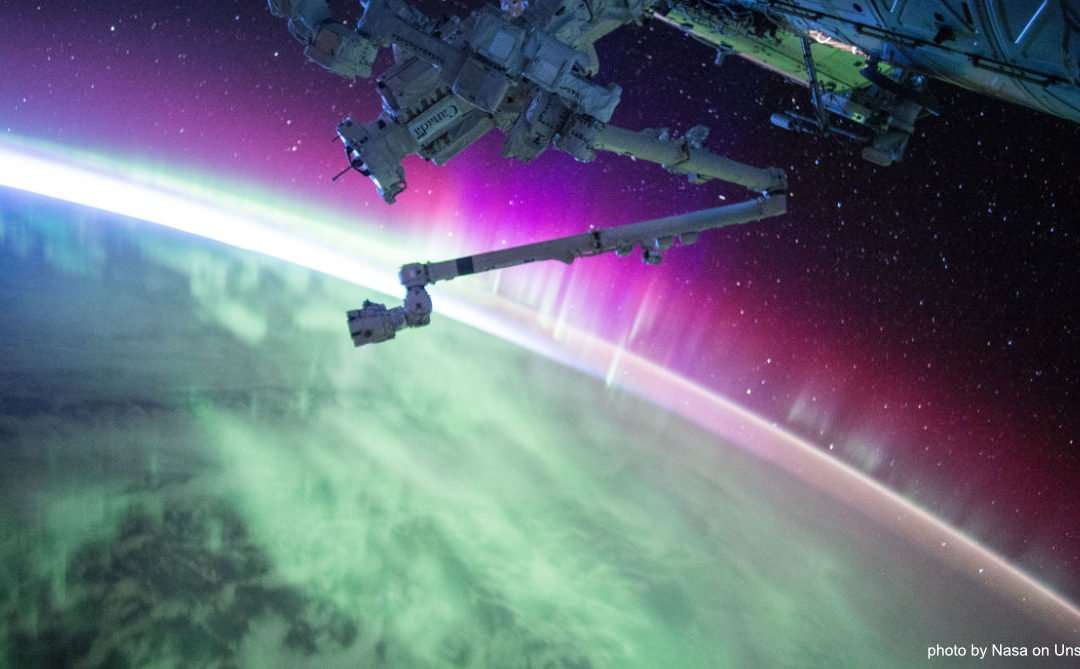 This study was recently published in the ‘Scientific Reports’ section of ‘Nature’. Nature is a British multidisciplinary scientific journal, first published on 4 November 1869.

This long-term study examined relationships between solar and magnetic factors and the autonomic nervous system (ANS) responses to changes in solar and geomagnetic activity.

The impact of nature on our well-being

Heart rate variability was recorded for 72 consecutive hours each week over a five-month period in 16 participants in order to examine ANS responses during normal background environmental periods.

Heart rate variability (HRV), which is the measurement of beat-to-beat changes in heart rate, is used as an indicator of ANS function and dynamics. Use of HRV has substantially increased in recent decades in research and clinical treatment applications 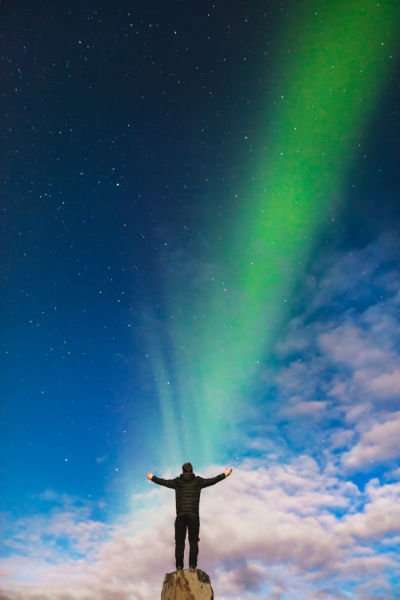 Overall, the study confirms that daily ANS activity responds to changes in geomagnetic and solar activity during periods of normal undisturbed activity and it is initiated at different times after the changes in the various environmental factors and persist over varying time periods.

Increase in solar wind intensity was correlated with increases in heart rate, which we interpret as a biological stress response. Increase in cosmic rays, solar radio flux, and Schumann resonance power was all associated with increased HRV and parasympathetic activity. The findings support the hypothesis that energetic environmental phenomena affect psychophysical processes that can affect people in different ways depending on their sensitivity, health status and capacity for self-regulation.

It appears that sharp or sudden variations in geomagnetic and solar activity as well as geomagnetic storms can act as stressors, which alter regulatory processes such as melatonin/serotonin balance, blood pressure, breathing, reproductive, immune, neurological, and cardiac system processes.

This study was initiated by the HeartMath Institute, and if you are interested to learn more about the tools and techniques that we offer, I suggest you to visit this page on my website. I also offer a playlist of short heart coherence meditations – they will help you to create more resilience in your own life, without being affected too much by the external forces around our planet.

Changing our internal state, starts with dreaming - BIG!The longer you keep doing this, the more you are drawn into this dream and materialize the outcome. The more meaning you put into your dream, the more powerful the outcome! ✨🔥 ... See MoreSee Less

So powerful!! I see this over and over again. We often have a secondary gain related to our trauma. Yes, I know it’s tricky to bring this up. It’s only you who has the answer. And when you work with a professional facilitator, this area will be explored, and can give access to your future freedom!! 🌟💓 ... See MoreSee Less

A beautiful message by someone who is banned to visit most European countries. 🌟 ... See MoreSee Less

If you can't change some thing, change your attitude about it. Change the way you look at things and the things you look at magically change. Change is designed to painful so we learn from it, but nothing is as painful as staying stuck somewhere you don't belong. When life hasn’t got a swing anymore, people may give in to obsessive oniomaniac compulsions before they change for the better. It is always darkest before the dawn. Realize this and become excited for your ability to reason and change. If you sincerely feel that there is a need to change something in the world, go ahead and satisfy that need. No one is stopping you but you. Nothing ever becomes real till it is experienced via our action. There is only one way to change the world; change the way you think and you'll change before you're asked to. ... See MoreSee Less